2010 - The project comes to life in the small industrial rehearsal room in ​​Montebello della Battaglia, not so far from Voghera (PV). The first line-up, initially composed only by Guido Chiereghin (vocals / guitar) and Stefano Magrassi (bass), begins to work on the first ideas; interested in the peculiarity of the first drafts, shortly thereafter Gregorio Labbozzetta (drums) and Matteo Noli (solo guitar) take an active part in the drafting of the first EP, "White Oblivion", first fusion’s attempt of distant musical approaches.

2012 - During the closing EP recording steps, Matteo Noli suddenly quits the band for personal reasons. In that moment the session guitarist Dario Chiereghin takes over as solo guitarist. In little less than a week, he learns, modifies and records all the EP track solos giving the work a further facet until then not yet conceived.

2015 - On the pre-recording’s eve of the first full-length, a work conceptually distant from the previous experiment, Gregorio Labbozzetta quits the band for professional grounds. After more than a year spent in absence of a drummer, the band remains out of the limelight keeping on working on the latest tracks riffs and arrangements featured in "Pure".

2017 - After several auditions, the pro drummer Luca Marini comes into play. In little more than six months he assimilates, modifies and refines seven of the nine tracks contained in "Pure", adding to the project a further touch of personality. The complete line-up is back, and it moves the headquarter in the near of Milan.

2019 - After a couple of years spent working between studios and rehearsal rooms, the band closes the loop in September: the self-produced "Pure" album, is ready to come out. In November the band signs with "Revalve Records" and set the album release date: February 7th, 2020. 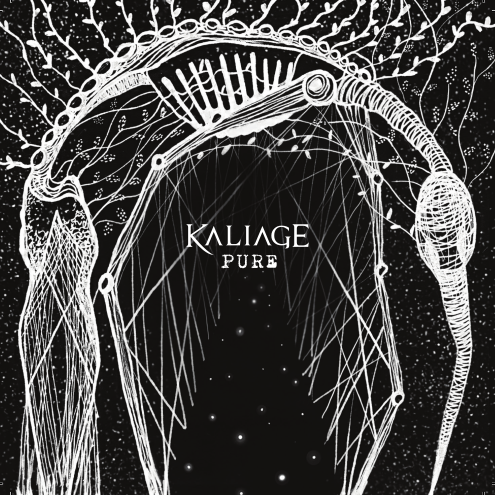 Check out the Pure album. You can easy purchase our music album on
iTunes or Google Play 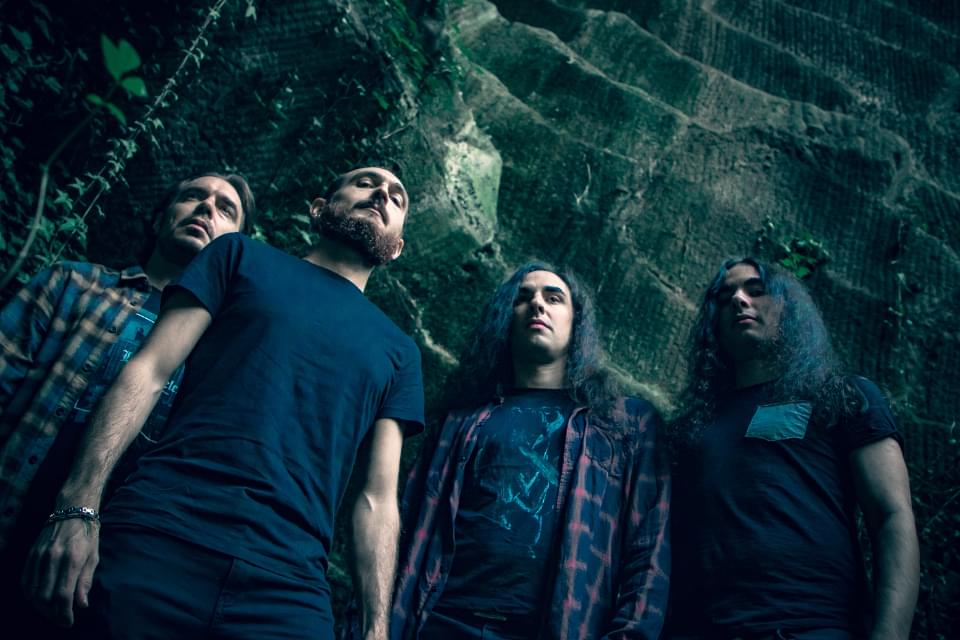 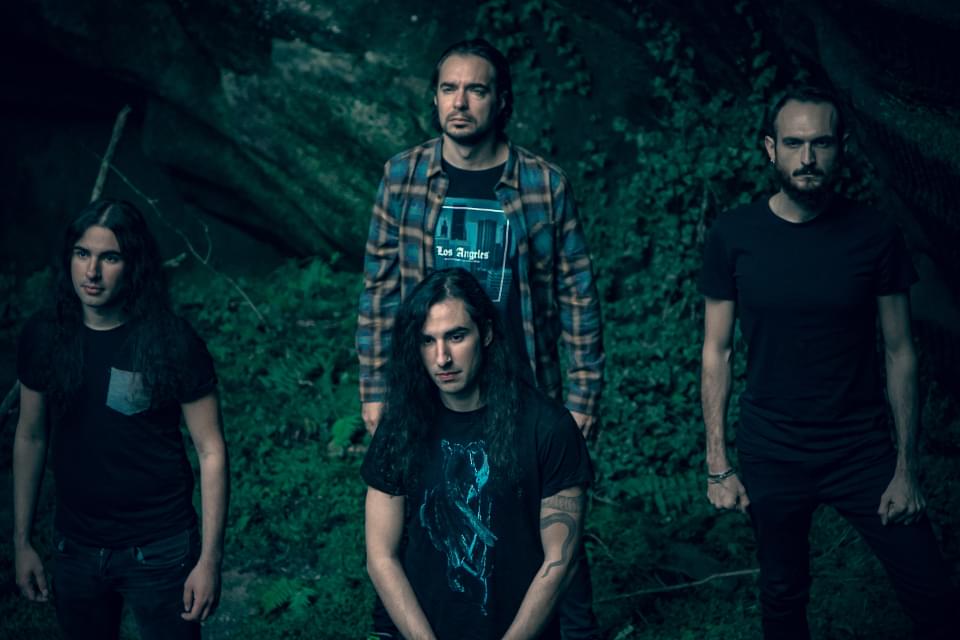 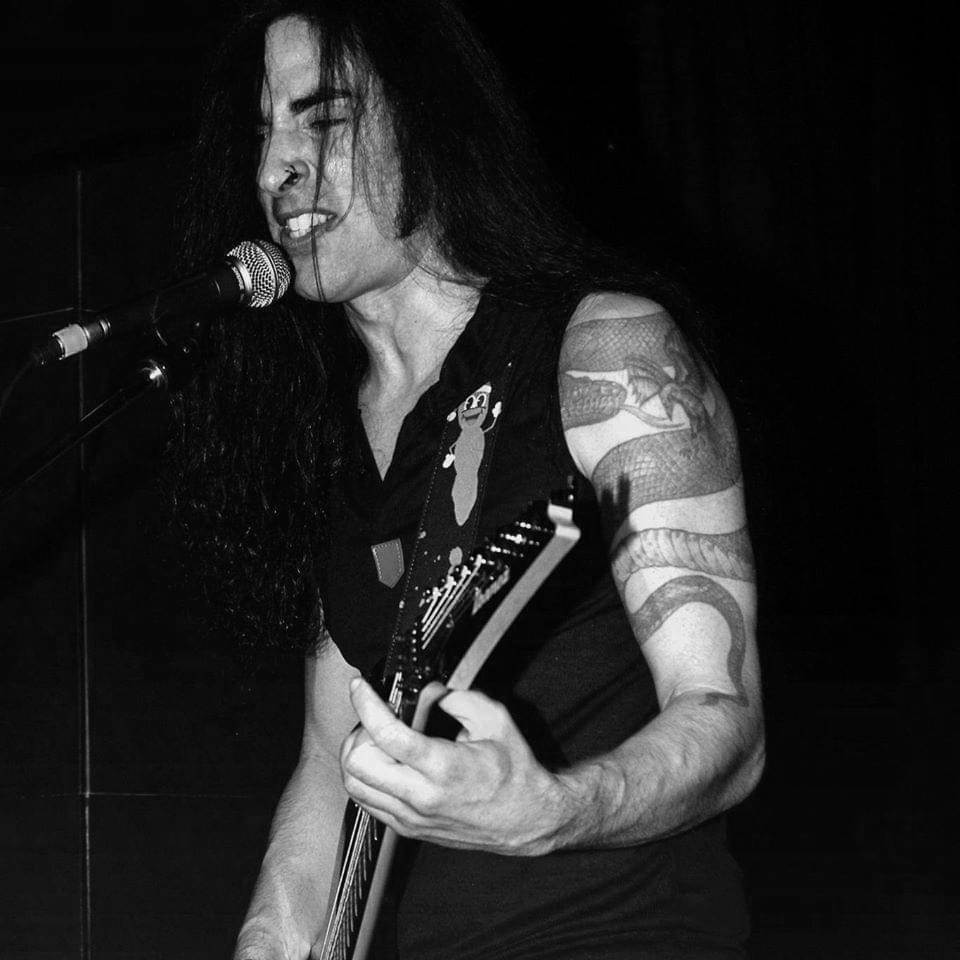 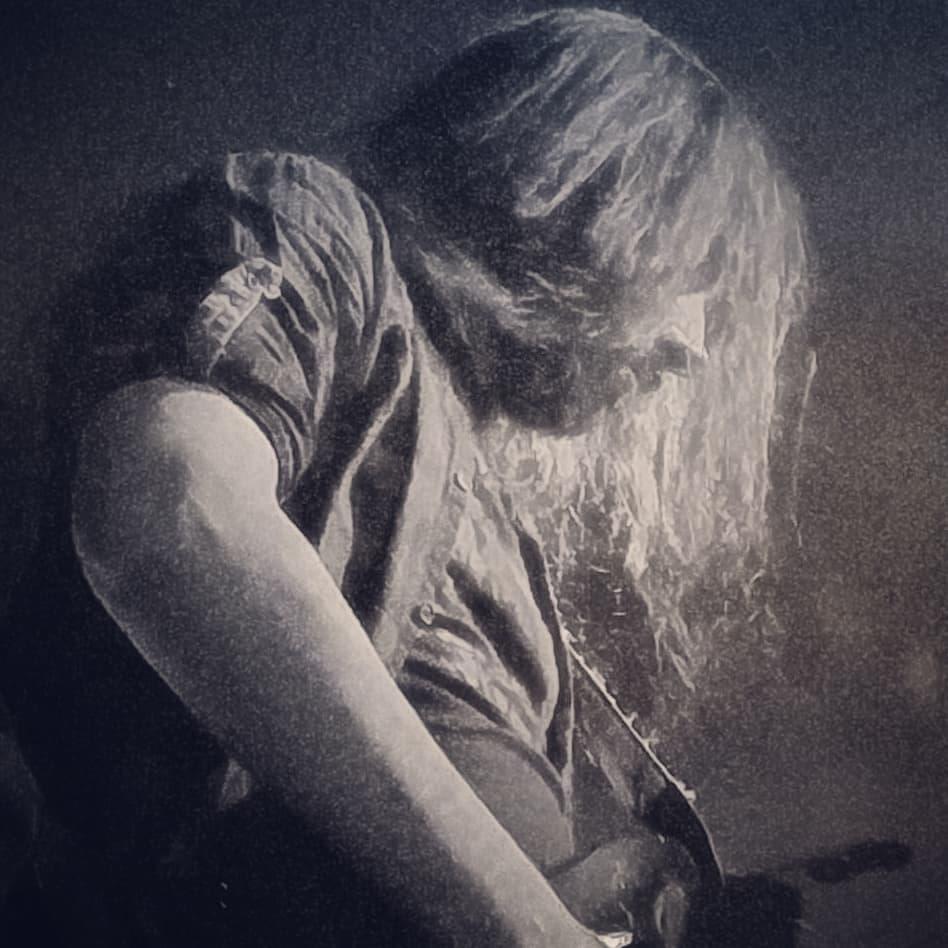 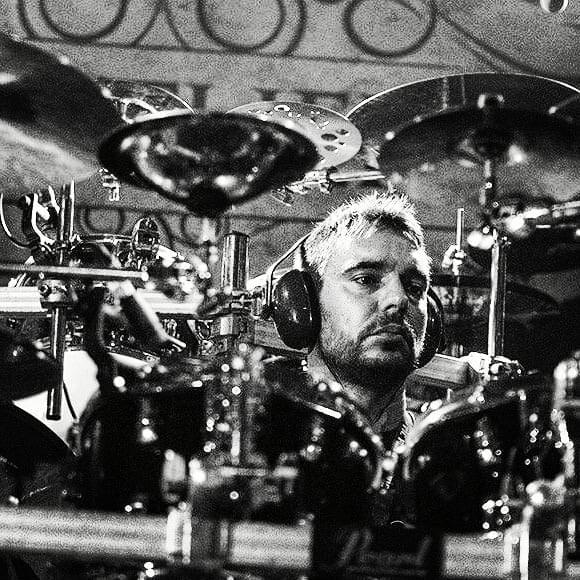 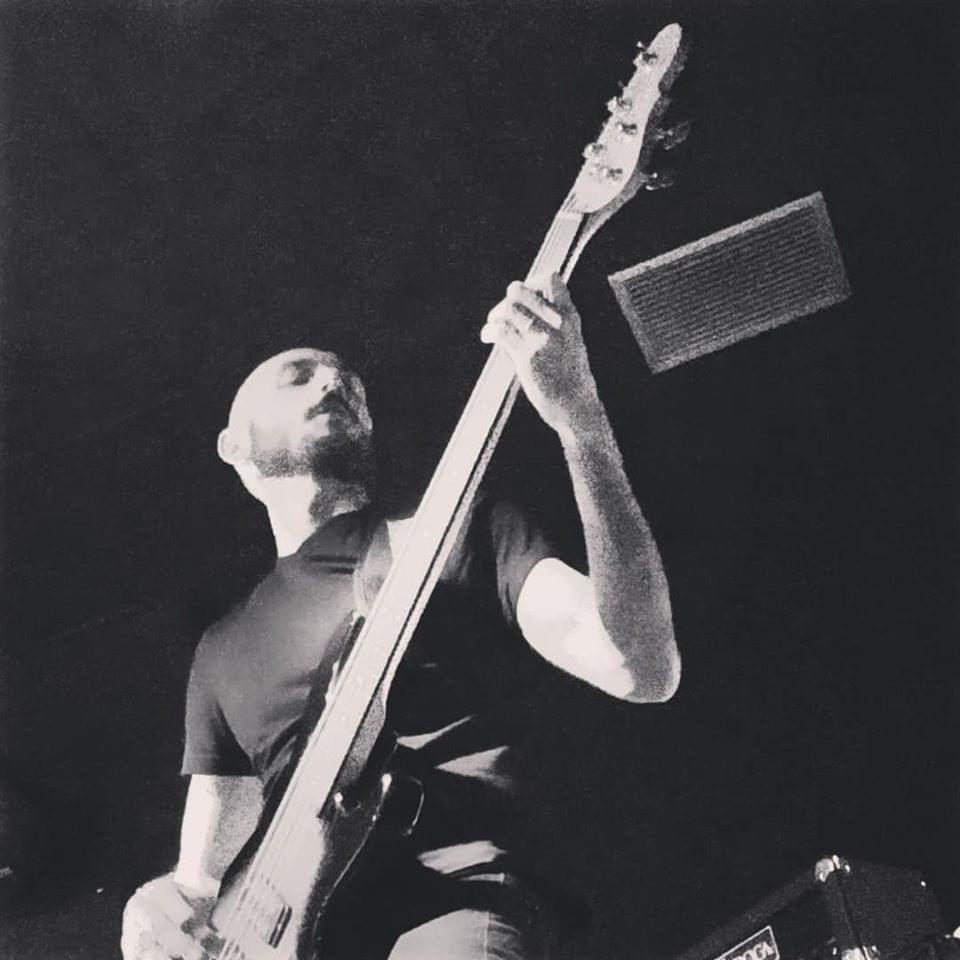 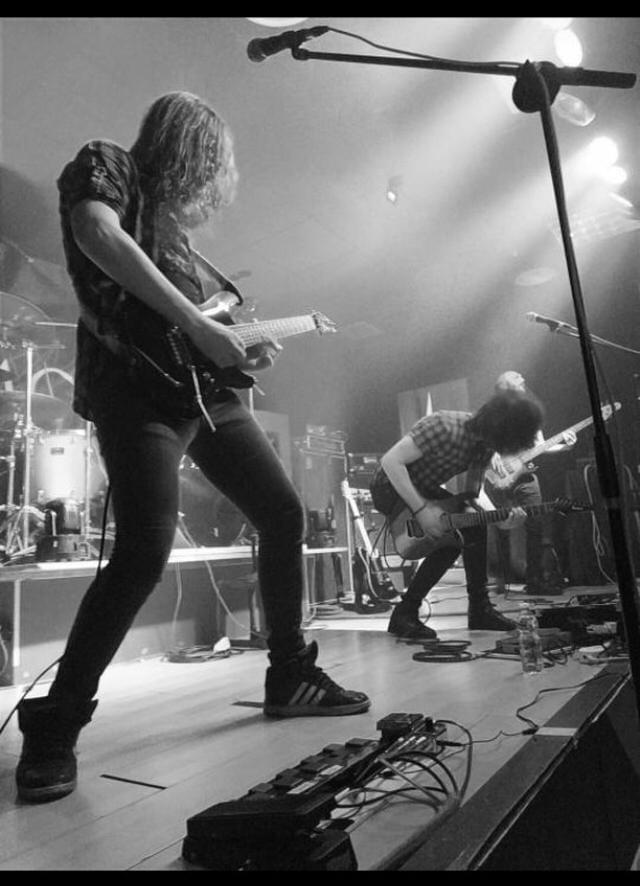 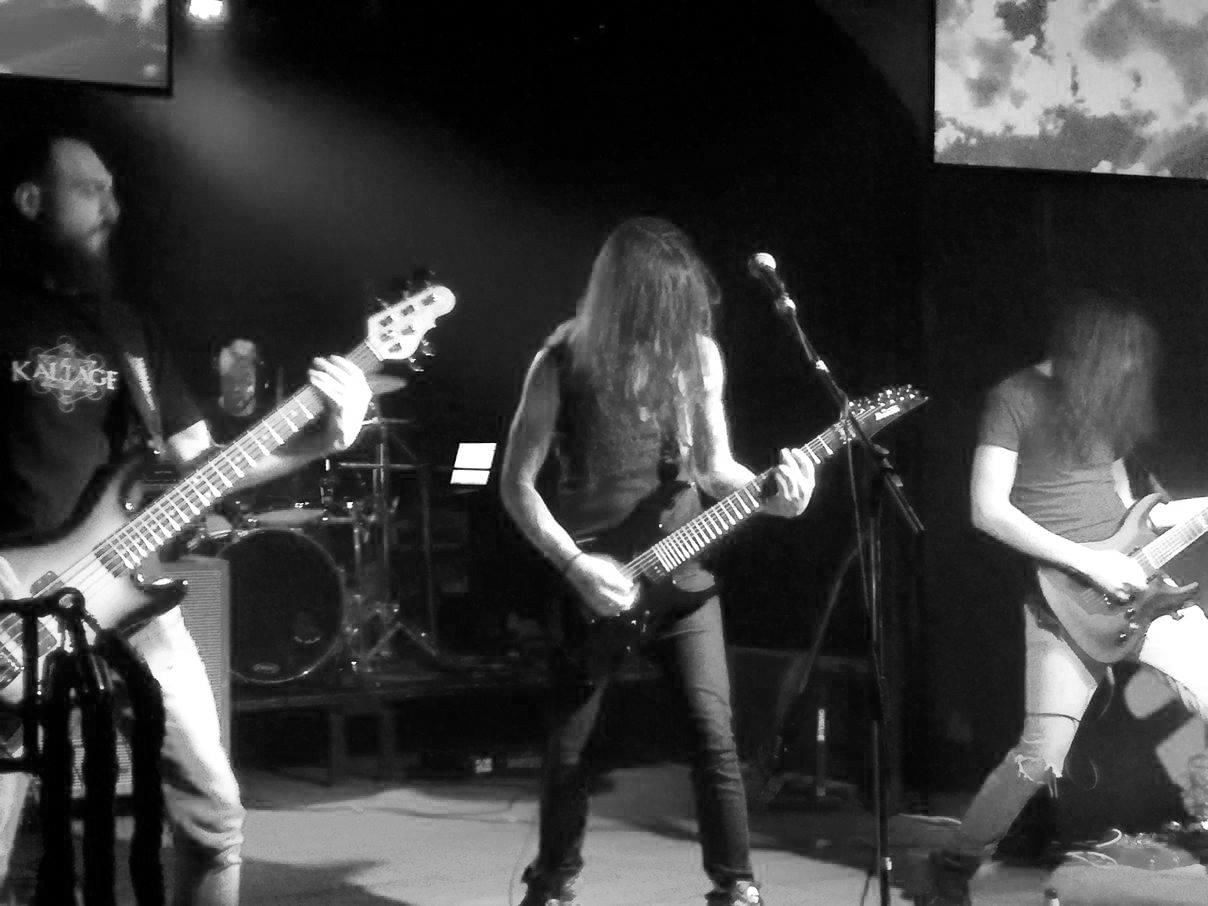 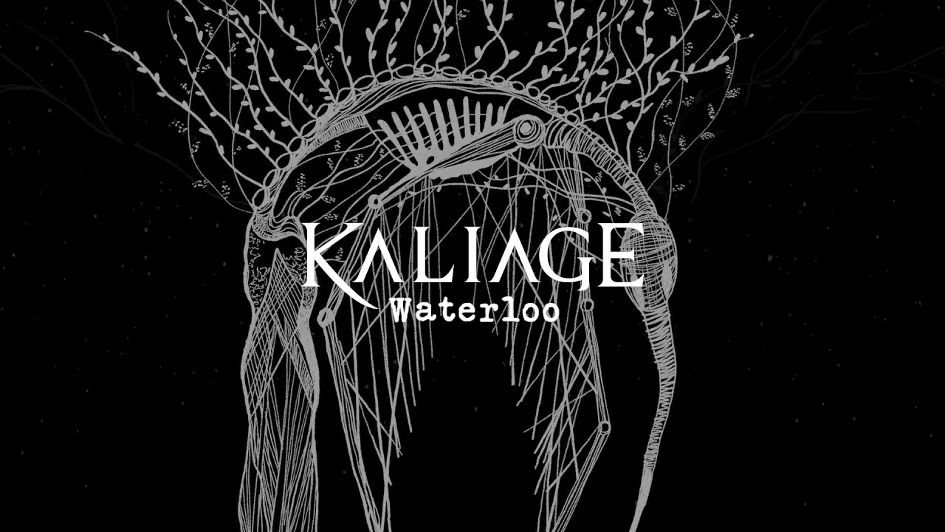 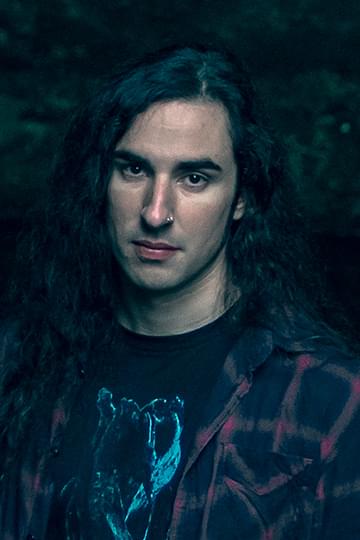 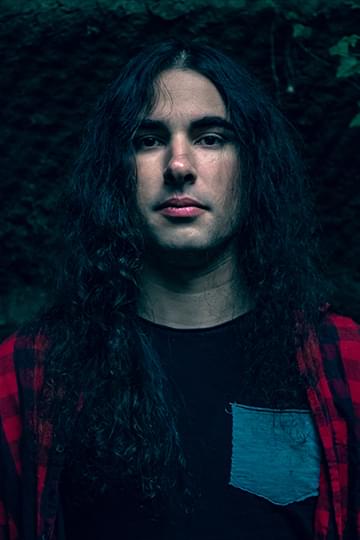 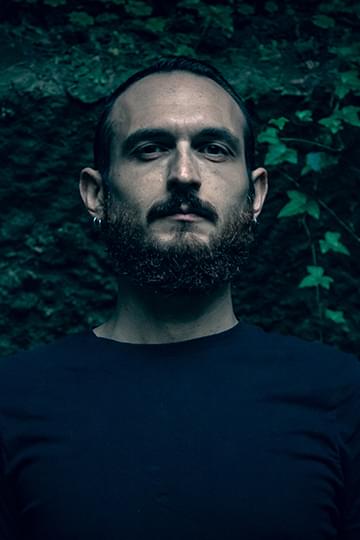 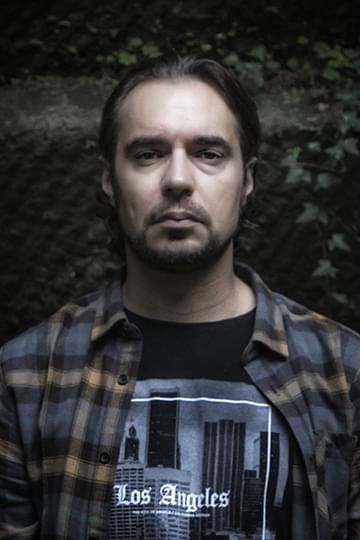